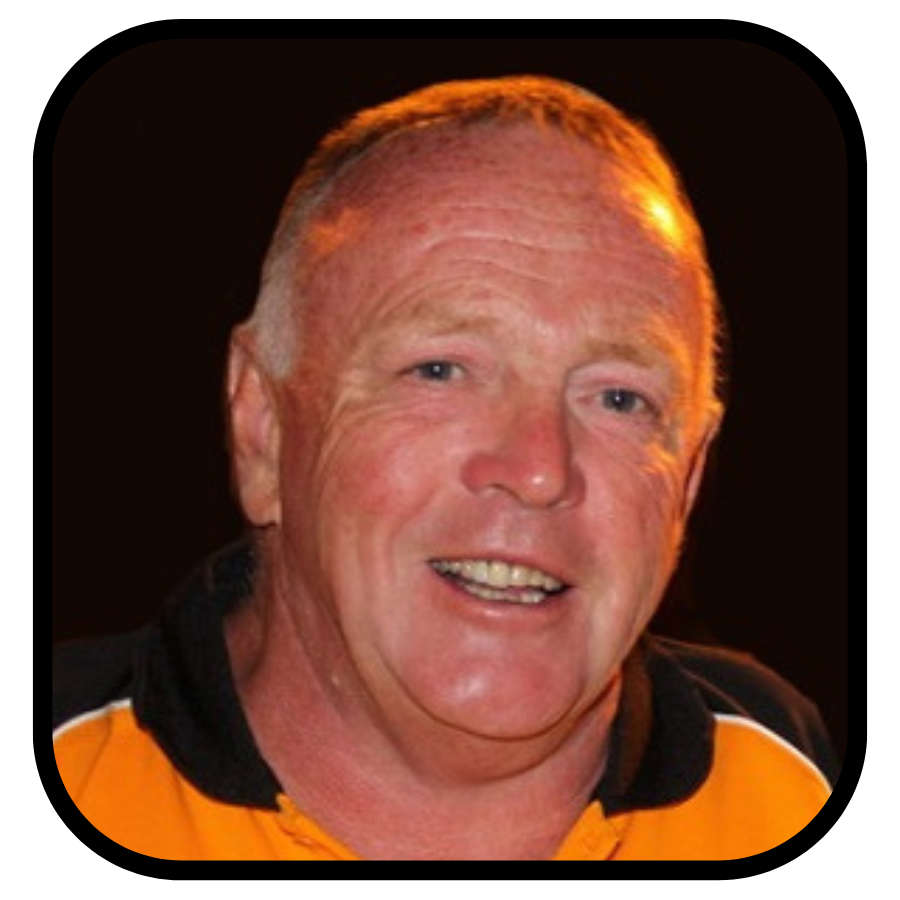 Eddy Edmondson started a mobile disco, 'The Sound of Soul' when he got his first car, over 50 years ago. His first night was in a local hall when he had only 34 records, so he played the B sides first, and the A sides later on. He found the Northern Soul scene by accident in 1969 at The Twisted Wheel in Manchester. He then frequented most of the Northern Clubs over the next 20 years. Although he still loves his Northern Soul, his main passion nowadays is So Soulful 70’s, and he runs a club in Leyland playing just that.

In 1998, he started a holiday for Soul fans in Tenerife, when just 60 like-minded soul fans had the time of their lives. Soul in the Sun was born. It has then built up to over 1100 going in November 2019.

Back in May 2022, they moved to Sands Beach Resort in Lanzarote which is now the regular home for the twice yearly event. Details can be found at www.soulinthesun.com.