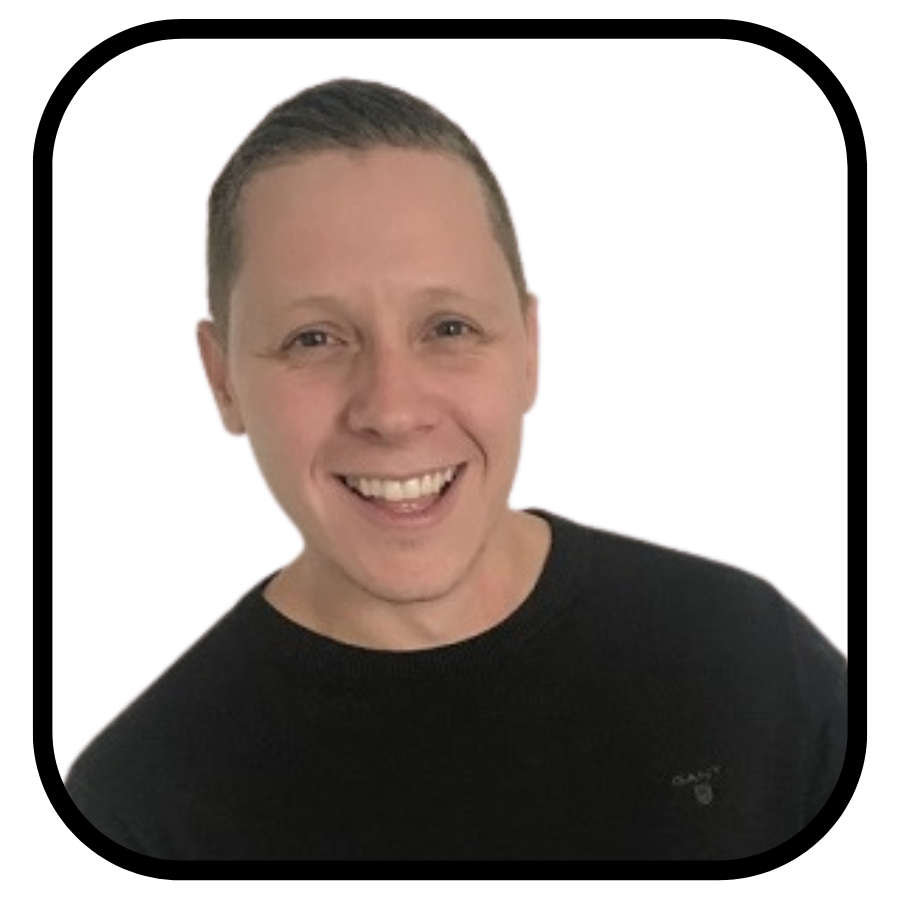 Rob Lees has been a DJ since his early teens. His first time introducing a record on air was on BBC GMR back in 1999. He has presented on a number of radio stations and has an interest in the ‘engineering’ side of things.

Rob was a mobile DJ for 15 years, performing in venues all across the UK. Rob has a full time job working as an airline pilot, currently flying a Boeing 757 for a leading UK airline.

Rob has an extensive knowledge of all genres played on Panacea Radio and is a keen collector of 12″ singles. Being an international airline pilot, Rob regularly trawls through record shops worldwide, finding more music to add to his collection.