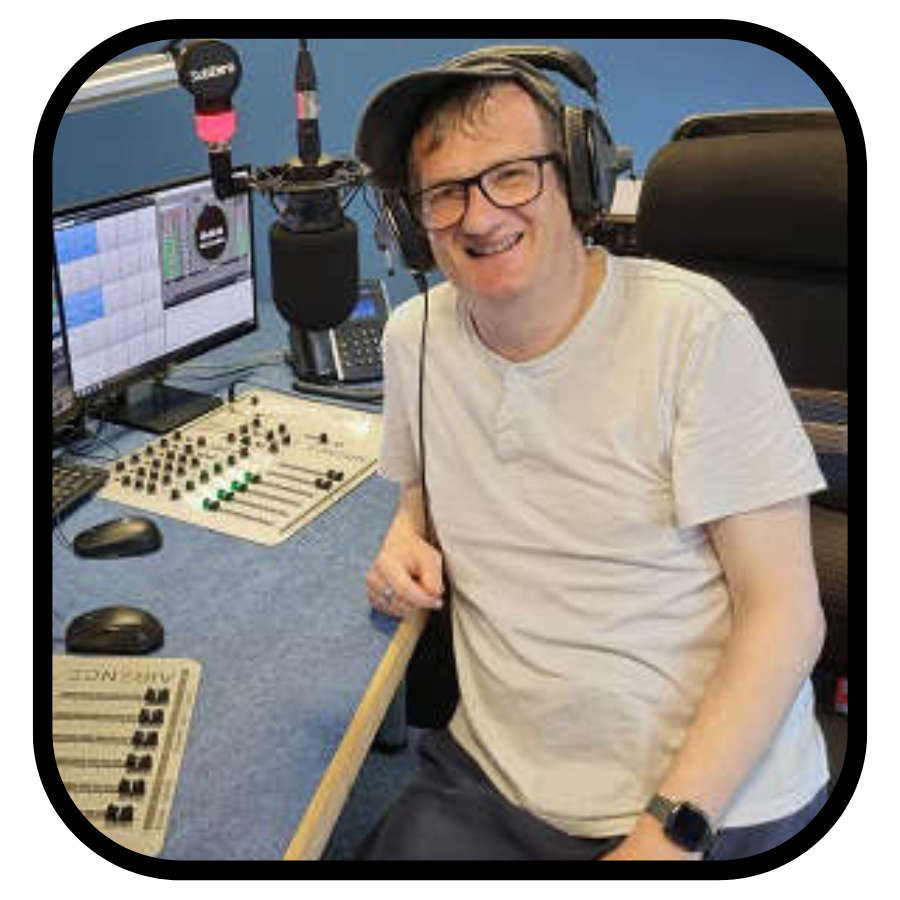 Simon first caught the radio bug in 1999 when he joined Hope FM for a 28 day broadcast in the summer doing a Saturday show. Since then he was involved with 16 – 25 year olds in Berkshire, UK, helping to facilitate a youth radio station, and also in 2006 another youth radio station involving young people on a short term mission with YWAM. He was also involved in hospital radio in Nuneaton, England for 3 years presenting request shows, breakfast show.