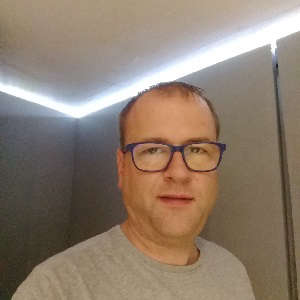 Rob has been messing about with records and tapes since he was old enough to tie his own shoelaces. He was radio mad as a teen and joined a hospital radio station collecting requests around the wards. After a stint as a mobile DJ he went into a non-radio career whilst developing a deep love of 80's Soul music and Jazz Funk. More recently he has returned behind the microphone on his local volunteer run station and after many years of friendship with Panacea Radio, Rob is delighted to join our on air team too. Rob presents our Soul Train every Tuesday evening between 8pm and 10pm.